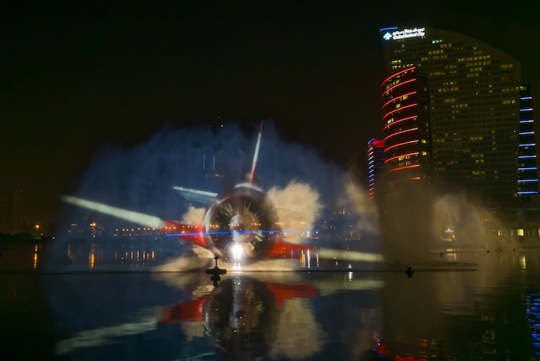 Dubai Festival City is hosting a free event on 4th May 2017 to launch its newest show, IMAGINE – A Child’s Dream.

Shoppers are promised an evening of stellar entertainment with jaw-dropping fireworks, and for the first time in the UAE, a live performance by the winner of The Voice Kids Arabia 2016, Lynn Al Hayek.

According to Steven Cleaver - Director, Shopping Centres Dubai, Al-Futtaim Group Real Estate, “The new show will really demonstrate what our global attraction, IMAGINE can do. Our shoppers will be amazed at the technology that brings this story to life – something that they have never seen before.” 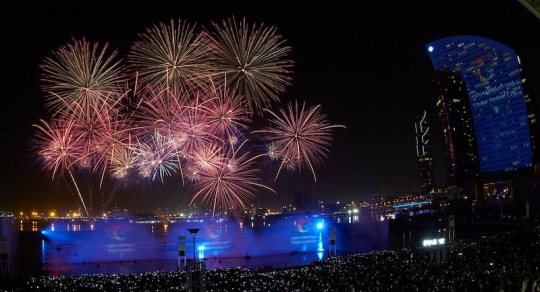 First unveiled in December 2016, IMAGINE plays out a magical 360-degree story across Festival Bay every evening using light, lasers, fire, bubbles, water and so much more. From 4th May, IMAGINE’s new show, ‘A Child’s Dream’, will take customers on a wonderful journey through the vibrant imagination of a young child - with airplanes, magical whales, mystical treehouse and giant dancing robots.

Since its launch, IMAGINE, which holds the Guinness World Record for the largest water screen projection in the world, has drawn in an ever growing crowd of thousands of local and international spectators to Festival City every week. At the launch event, Dubai Festival City will be attempting a second Guinness World Records – ‘The largest permanent projection mapping in the world’, making it a truly one-of-a-kind show.

Special Note: Attention artists and dreamers! For two weeks starting on the 4th of May, adults and children alike will have the chance to draw their dreams in a custom built Dream Station in Festival Square and capture the ultimate photo moment when their drawings are projected on the face of the InterContinental Dubai Festival City.

Mascot Parades
Location: Around the mall and on Festival Bay
Date: 4th May 2017
Time: 4pm onwards