May at Zero Gravity: 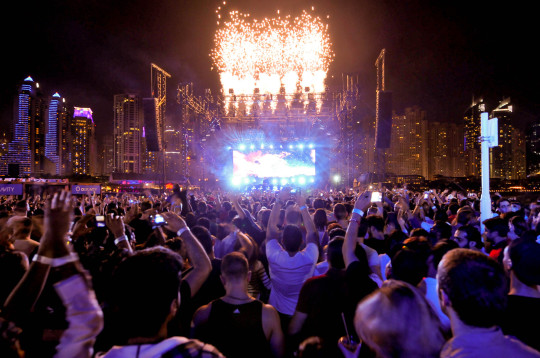 Off the back of an awesome April line up, May sets to be another impressive month for Zero Gravity, with an influx of international DJs and Dubai’s biggest brunch gathering on Saturday’s - the sell out SuperNatural brunch. Get these May dates in your diary and dance under the stars at Dubai’s award winning day to night beach party venue.

The first weekend sees the Disciples take to the stage. Championed by the likes of Tong, Annie Mac, MistaJam and DJ Target, Disciples have built on their growing reputation with the singles ‘Catwalk’, ‘Poison Arrow’ and hit ‘They Don’t Know’. They made a major impact in the charts with their Calvin Harris collaboration ‘How Deep Is Your Love’ which went to #2 in the UK chart, the record spent 7 months in the UK Top 40 and has gone on to sell over 4million copies globally – proving to be Calvin’s biggest selling single in the UK to date. Not only that, but its landed the trio with 2 Brit Awards nominations for their efforts alongside Calvin Harris, including ‘Best British Single’ & ‘Best British Video’. More recently they collaborated with dance music titan David Guetta, with ‘No Worries’ proving themselves again on a global scale. 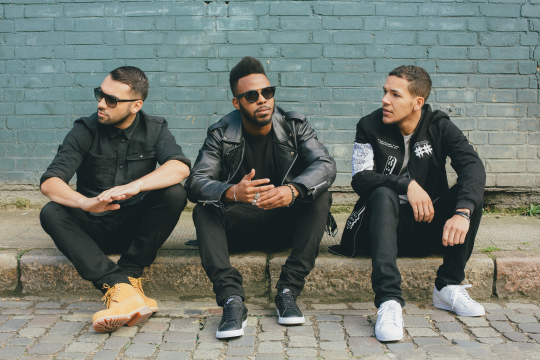 Renowned international DJ superstar, Markus Shulz returns to Zero Gravity on Thursday 11th May. A regular fixture at the world’s biggest and most famous club, arena and festival stages, weekly, he lays down his inimitable musical vision. In Europe, he’s floored audiences at events like Transmission, Electronic Family, Nature One and Dance Valley. From Creamfields; to Global Gatherings and hosting his own stage at Tomorrowland. Stateside, EDC, Ultra, Nocturnal and numerous others have all similarly felt Schulz pressure. His legendary open-till-close sets, at spots like Space, Miami, LA’s Avalon, Stereo, Montreal, Amnesia, Ibiza and his International Residency at Ministry Of Sound have become rites of passage for fans around the world. Having polled 4 consecutive years inside DJ Mag’s world’s top 10, Markus has remained a mainstay in its ranks for over a decade unbroken. He was also an IDMA Best American DJ recipient and is a two-time holder of DJ Times’ America’s Best DJ crown.

Other big players on the world club scene gracing the stage include renowned British singer and rapper Example who will perform on May 12th. Example’s first found success was with the release of his second studio album, Won't Go Quietly, which peaked at number 4 on the UK Albums Chart and peaked at number 1 on the UK Dance Chart. His third album Playing in the Shadows was released on 4 September 2011. The album topped the charts with two number 1 singles, "Changed the Way You Kiss Me” and "Stay Awake".

Also, Krafty Kuts and A.Skills, will take over the turnstiles on Thursday 18th May.  Friday 19th May, sees One Big Friday return with French superstar DJ, Martin Solveig alongside Black Saint. No stranger to Dubai, Solveig is the master of reinvention; ahead of the curve, he is currently steering a new wave of mainstream electronic music, a product of a decades long successful career. His 2011 studio album “Smash” launched the Parisian producer into superstardom with his lead single “Hello, featuring Dragonette” selling over 5 million copies. Further anthems such as “Hey Now” and “Intoxicated” have become some of the most talked about tracks of recent years, reinforcing his reputation as a stellar multi-faceted artist.