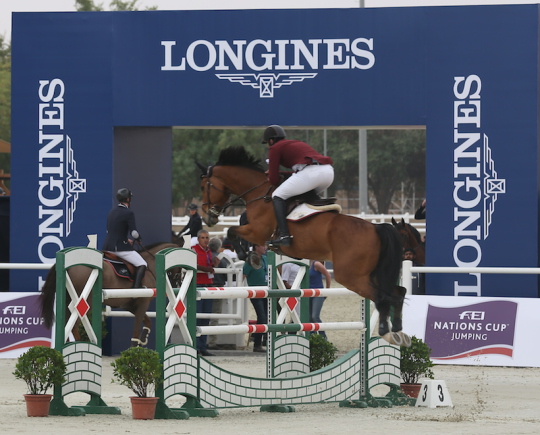 of the Abu Dhabi Executive Council and Chairman of the Al Ain Equestrian, 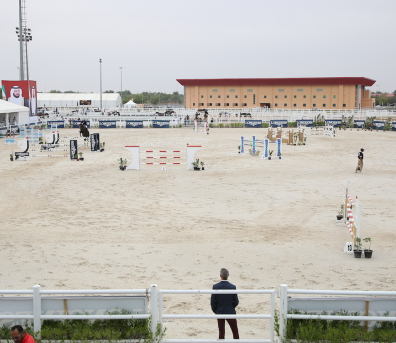 CSI05* and CSI2* classes are scheduled, with the prestigious final of The

2.30pm on Saturday 18th February. With fences 1.6m high over two rounds to

decide the champion, spectators and equestrian fans are assured a high-octane

sporting event with the crowd glued to their seats.

Dhaheri and Abdullah Humaid Al Muhari who will ride for the UAE team, 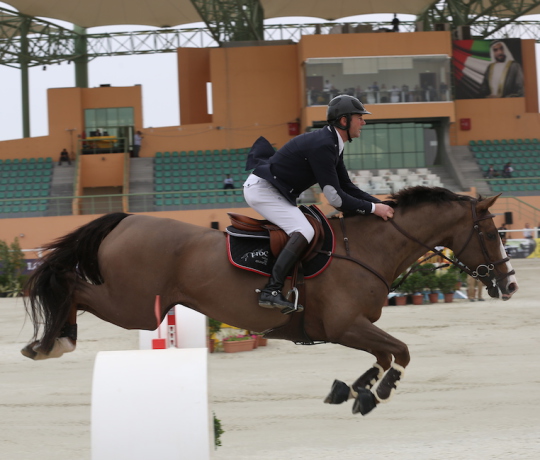 In addition to the outstanding UAE team, Sheikha Latifa Al Maktoum, a UAE

National Champion and bronze medalist represented the UAE in the Asian

Games, will also be competing. Sheikha Latifa Al Maktoum was a double medalist

in the second Asian Games, where she won silver in both team and individual. 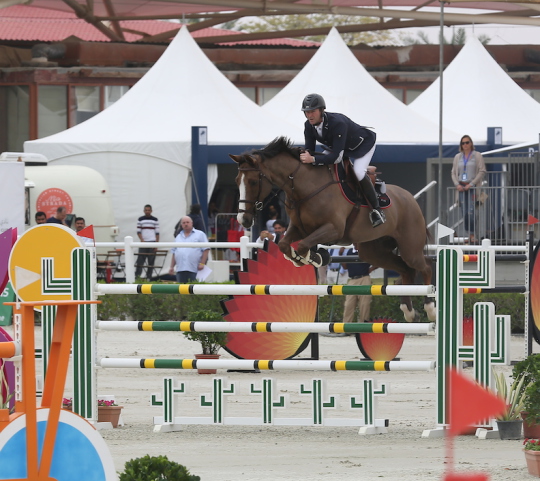 Away from the arena excitement, VIP areas, retail zones and pop-up restaurants

presented by Longines is an event for all to enjoy. 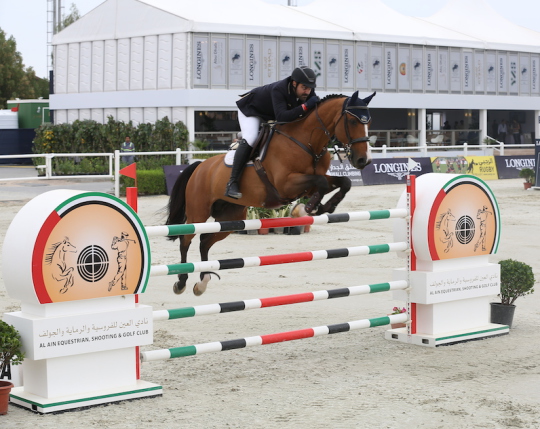